Zoeterwoude, Netherlands. Located in the province of South Holland, the small town of Zoeterwoude has a population of about 9000 inhabitants. What gives the special character of this area is the Heineken Brewery (the main factory of the Dutch beer company).

Apparently, nothing can get us thinking about Freemasonry. But a closer look from space will indicate a different symbolism of this brewery. 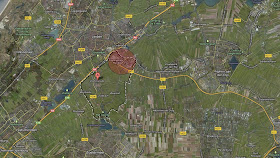 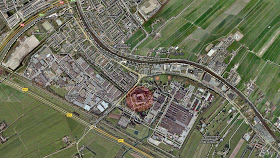 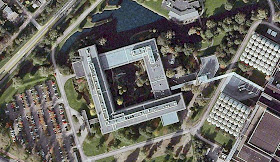